You are here: Home1 / Scientific Strategy

In multiple pulmonary diseases including cystic fibrosis and chronic bronchitis the process of MCC is defective. This leads to lack of clearance of viruses, bacteria and pollutants resulting in lung infections which can irreversibly damage the lung.

The underlying reason for the failure of MCC in these diseases is an imbalance in the amount of mucus, which is stored in a desiccated form in mucus producing goblet cells, and the fluid available to hydrate the mucus.

The result is a mucus gel which is thick and sticky and cannot be moved by the ciliated cells enabling bacteria and viruses to cause infections.

Furthermore, in excess this mucus can also cause blockages in the airways making it difficult to breath effectively. This fluid imbalance can result from either a reduction in the amount of fluid (airway surface liquid) available in the lungs and/or an increase in the number of mucus producing cells (see figure 2): 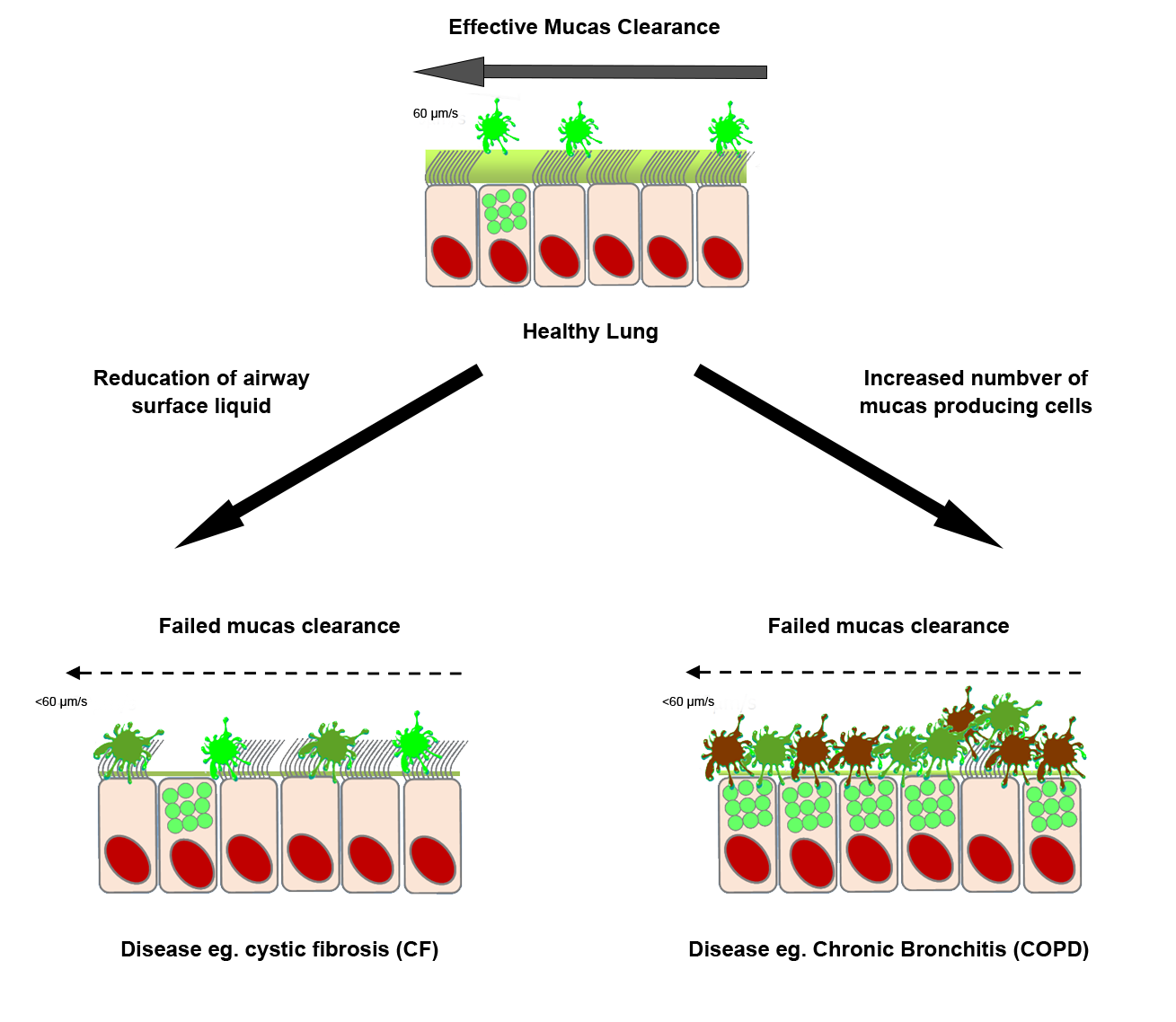 Figure 2: Mechanism which disrupt MCC and lead to pulmonary diseases

Enterprise Therapeutics is pursuing novel approaches to treat patients with respiratory disease by increasing MCC to remove unwanted pathogens and open up blocked airways. This is being achieved by two complementary approaches.

In cystic fibrosis (CF) one of these ion channels (CFTR) is broken leading to a reduction in airway fluid (figure 3).

Figure 3: Ion channels play an important role in regulating the amount of fluid in the lung and the hydration of mucus

Enterprise Therapeutics is developing modulators of two other ion channels, one a sodium channel called ENaC and the other a chloride channel called TMEM16A (also called Ano1) which will both overcome the problem in both CF and other lung disease where too much mucus is an issue.

In addition to increasing airway fluid levels Enterprise Therapeutics also has a drug discovery program aimed at reducing the amount of mucus in the lung. This is being achieved by reducing the number of mucus producing goblet cells to levels seen in a healthy lung. This program is pursuing a novel target identified in a chemical screen using a 3D model of the human airway epithelium called “bronchospheres”.